Mike Smith focuses in the area of patent prosecution and patent portfolio building for both large and emerging companies. His experience is rooted in previous roles as head of patents while in-house at two different emerging companies, as well as counseling clients at a large general practice firm and a large patent boutique. 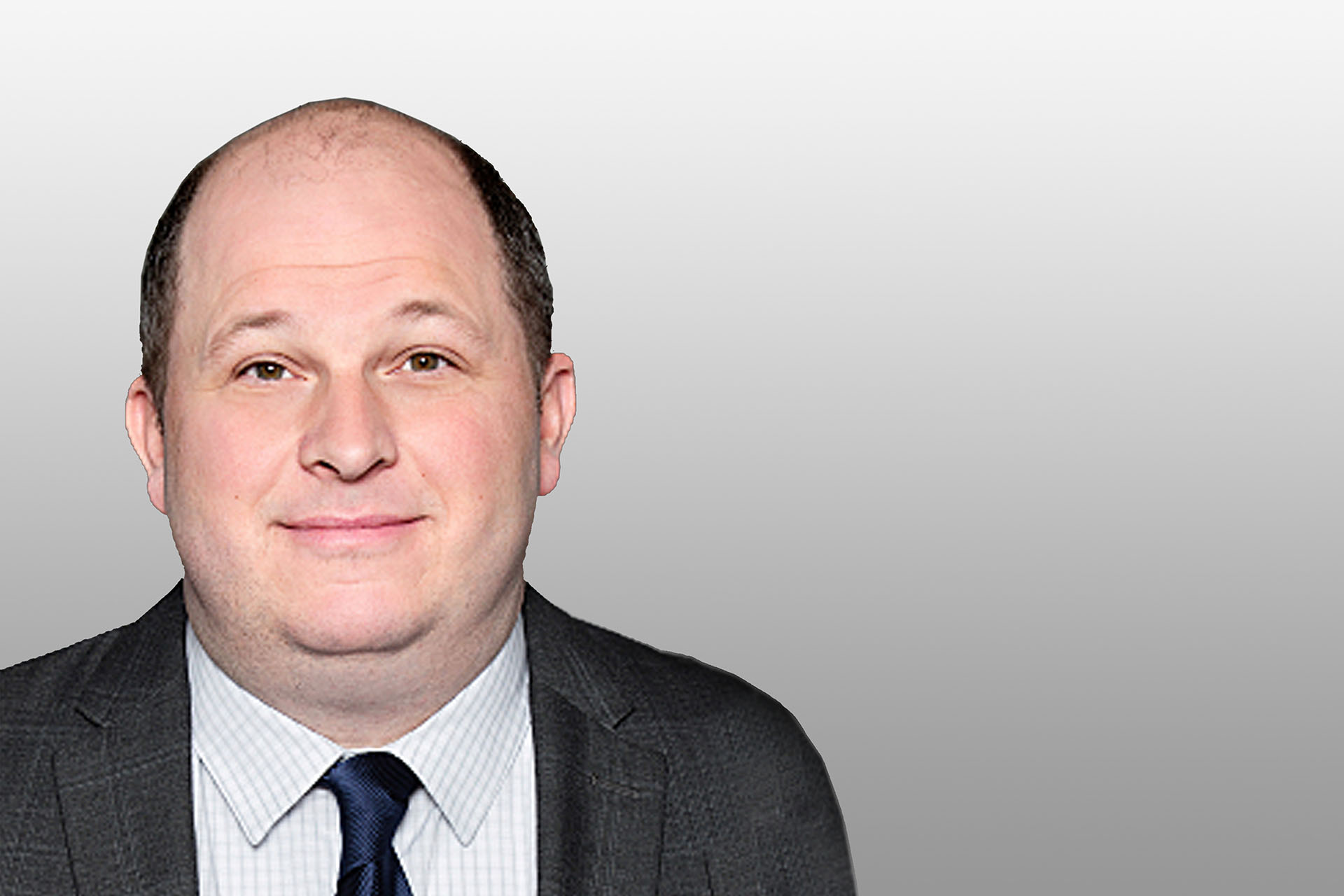