“I believe that physics serve as the building blocks for science. I am impressed by how the study of physics started, how laws of physics and their applications have developed, and how they are continuing to be developed.”

For the first two years of his undergraduate studies at the University of Tokyo, Takahisa was in a comprehensive liberal arts education with an emphasis in Bioscience. During the last semester of his Bachelor’s Degree, he simulated how a protein structure (one of building blocks of biology) changes its shape over time. For his Master’s Degree, Takahisa studied the muscle-neuron connectivity of the fruit fly. His thesis involved modifying a fruit fly’s DNA, forcing specific proteins to express ectopically in the muscles, showing that the expressed proteins transferred from the tissues to neurons through the muscle-neuron junctions.

For his Ph.D. studies at the National High Magnetic Field Laboratory of Florida State University, Takahisa researched functionalized pentacene semiconductors. He continued his research of several organic materials and carbon nanotubes. At the same time, Takahisa expanded his knowledge of several experimental techniques including the spin resonance technique and continuous wave optics. Takahisa accepted his first postdoc position at a U.S. Department of Energy USER facility to broaden his experience and to assist international users at the center. 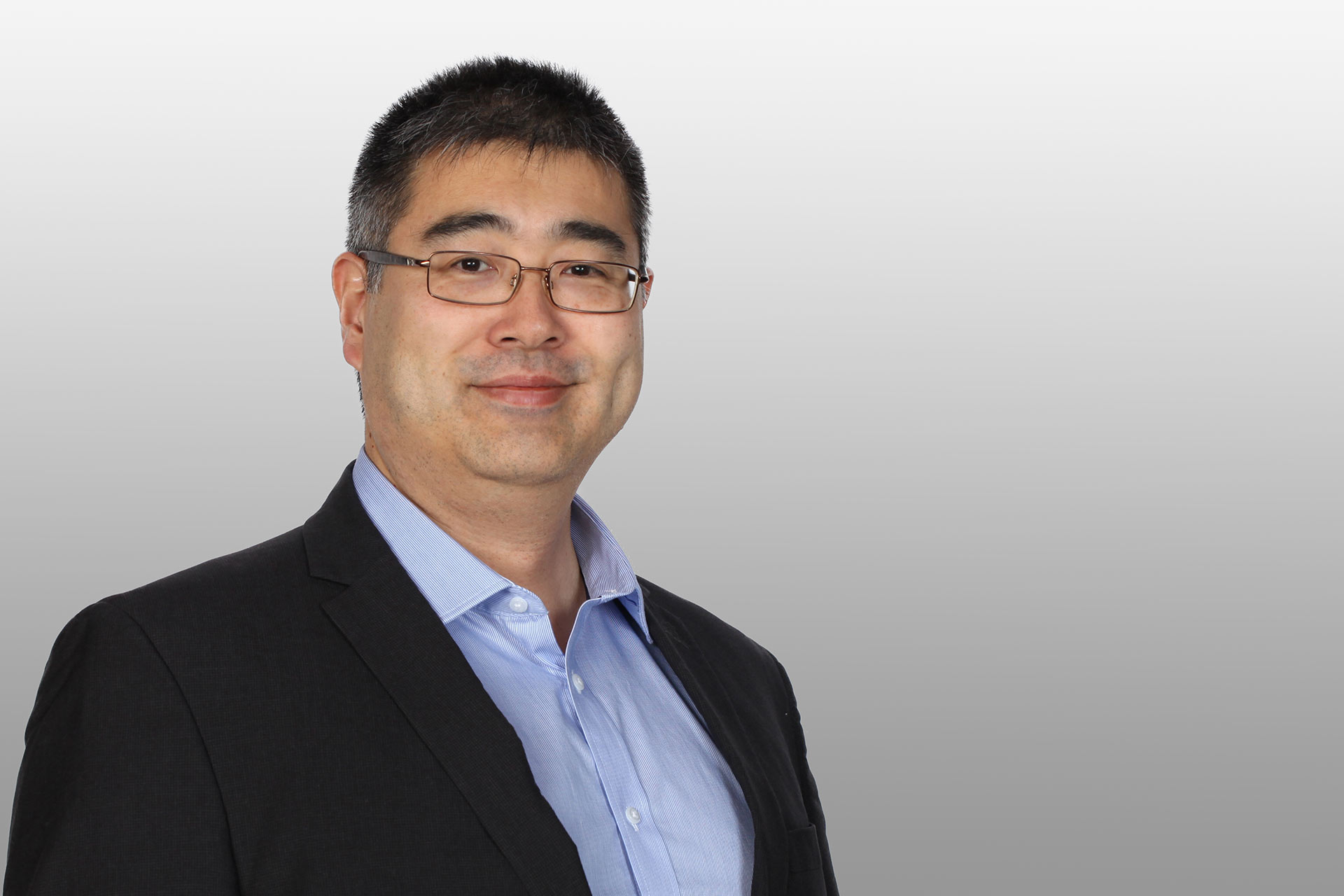