“My time as a memory circuit designer and in industrial research combined with working for several different law firms has given me broad experience across all aspects of electrical engineering cases. Through client communication, I can help them to determine the best strategy to maximize the business impact of their invention.”

Jessica has extensive patent law experience, approximately 12 years with Korean IP firms and over 10 years with AMPACC. Since October 2010, Jessica has lead various efforts within our team; such as searching and analyzing patents, and preparing and prosecuting patent applications in a broad range of electronics representing complex matters for clients such as Hynix, ETRI, and others. Exemplary subject matters include memory devices (RAM, ROM, flash memory, neuromorphic devices, etc.), wired and wireless communications, touch devices, medical care systems, and related matters.

Initially, Jessica started her studies at KAIST with a program of Electrical Engineering but soon found that engineering alone was insufficient to satisfy her curiosity and desire for knowledge. She first learned about patent law while at the university, finishing her coursework earning a BSEE. After working at Hynix Semiconductor designing memory circuits, Jessica decided to pursue a career in patent law in 1992 and joined the Bae, Kim and Lee Law Firm in Seoul. She represented numerous cases in the area of electronics concerning the domestic prosecution of patent applications. In 1996, Jessica served a range of clients with First Law Lee & Ko in Seoul, focusing on searching and analyzing patents, and preparing and prosecuting foreign patent applications including US patent applications in electronics, computers, and internet.

In 2002, Jessica became a General Manager at the System Integration & Intellectual Property Authoring Center at KAIST that provided an opportunity to manage several governmental projects relating to Semiconductor Intellectual Property. This position was supported by the Korean Intellectual Property Office (KIPO). Simultaneously, Jessica pursued a Masters in Legal Practice in Patents at the Chungnam National University in Daejeon, completing the Master’s program in 2005. She spent a second stint at Shinsung International, followed by two years at Ein Patent Law Firm in Seoul.

When relaxing, Jessica is passionate about hiking and mountain climbing, painting, and international travel. 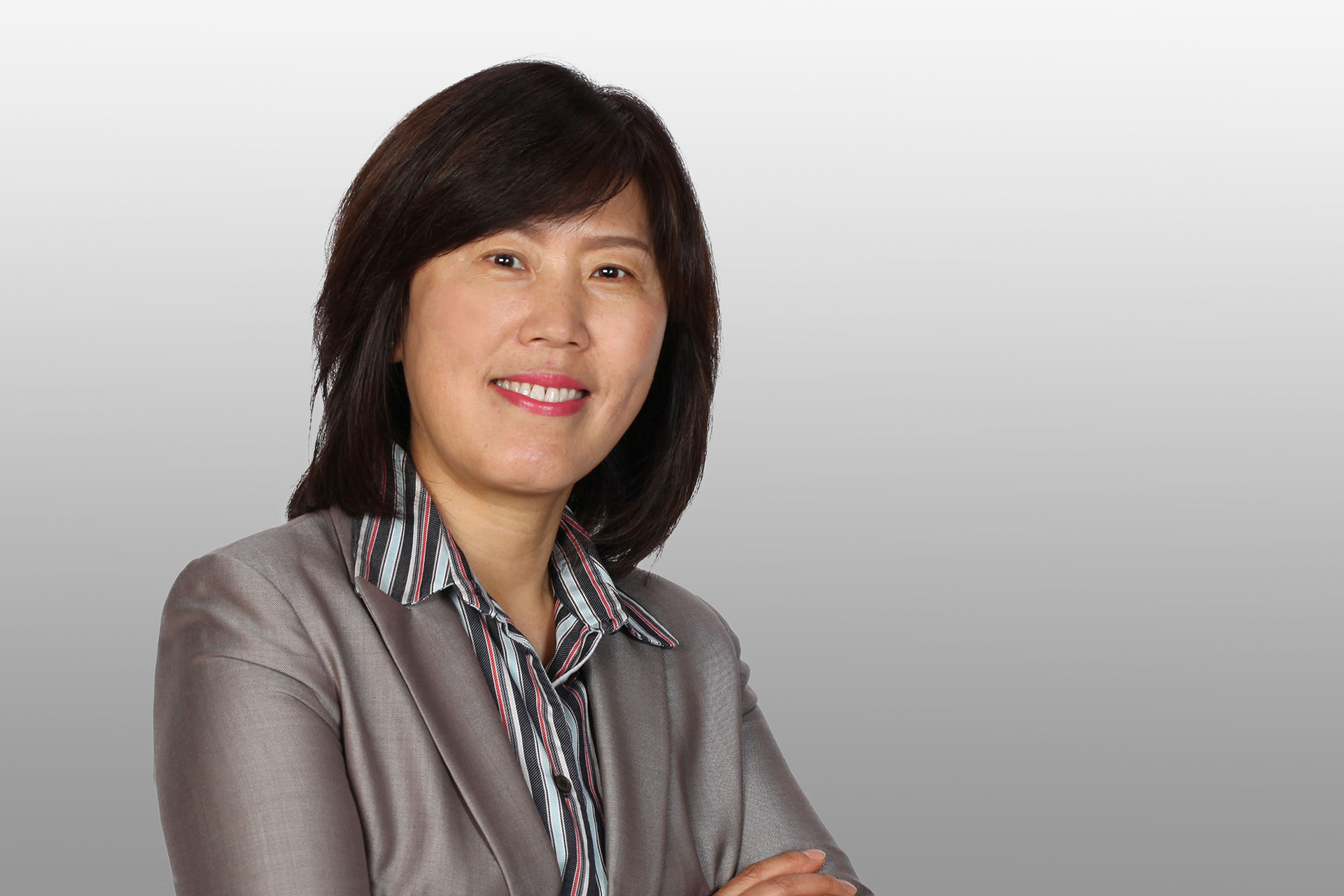