Jim’s passion for software started in 8th grade, programming on punch cards and paper tape. Continuing to program in high school, Jim won numerous awards in the Baltimore County Science Fair. He then supported himself with programming work while earning math and computer science degrees at the University of Maryland. After working various software development and systems administration jobs, he put his interest in language and logic to work in law school and a legal career. Through years of education, work, and patent practice, he has lived through the computing revolution firsthand. As an attorney, there are few areas of computing where Jim hasn’t obtained meaningful quality patents.

While patent practice feeds Jim’s curiosity and fascination with software, it also challenges and rewards. Drafting a patent application requires learning new and often complex technology. And there is little room for legal error when translating an invention into something that must be understandable to engineers, patent examiners, and judges, sometimes across the world. Turning patent applications into useful legal instruments requires staying abreast of a rapidly changing body of law and applying that legal understanding with constant purpose and efficiency. The rewards are many; a difficult puzzle solved, a client holding a patent with the breadth and legal strength to be enforced, and another piece of science and technology available to the public.

One test of patent work is whether acquired patents are employed to some benefit, and one way to accomplish this is to craft patents that will have lasting relevance. When Jim works on a patent he tries to anticipate how the relevant field might change in the future, where competitors are and where they are moving, which features of an invention are most likely to be imitated, etc. Trends and expected changes in the law also shape his craftwork, since the law is always changing but issued patents are fixed in time. Along with a focus on patent breadth and practicality, this approach has served his clients well; he has identified and directed the prosecution of dozens of patents infringed by competing products, and many of the patents he has obtained have been monetized through licensing or leveraged during cross-licensing negotiations.

In addition to drafting and prosecuting patents, Jim reviews patent portfolios for valuation and to inform business decisions, advises foreign and domestic attorneys on patent strategy, formulates infringement opinions, reviews invention disclosures, conducts patent harvesting sessions with inventors, and performs other services that require extensive technical and legal knowledge. Jim is also well versed in copyright and trade secret law and how these other forms of intellectual property relate to patents. 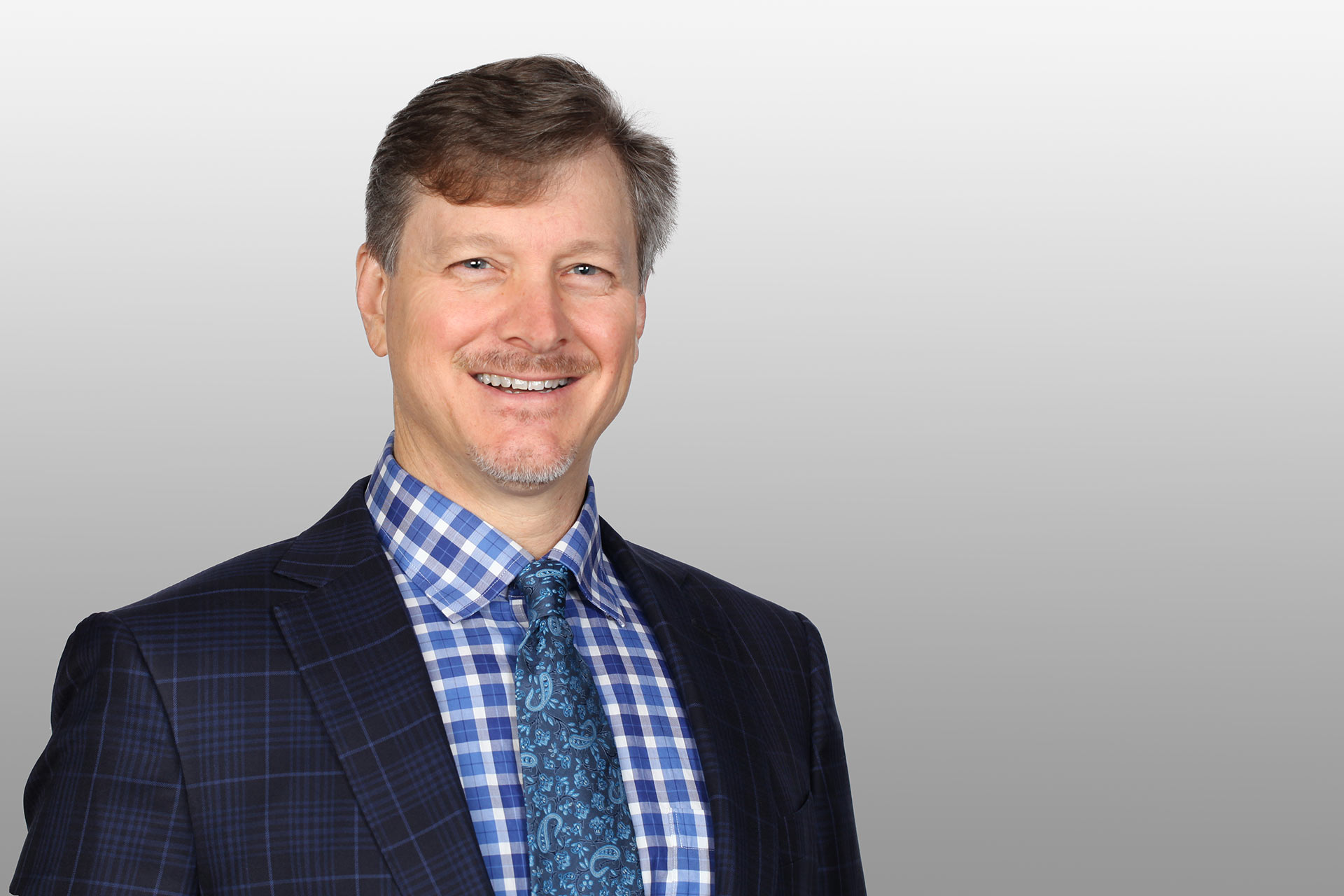